What is Trans Healthcare?

What is Trans Healthcare? 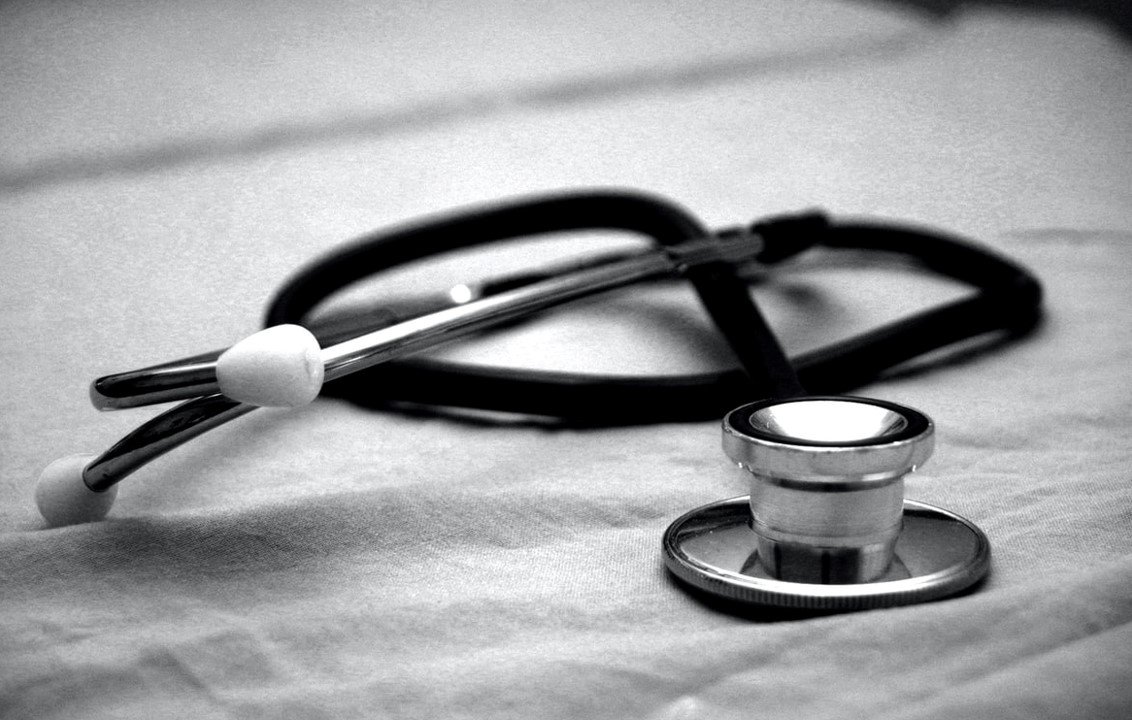 This post comes from the LGBTQ+ Network. Throughout we will use the term ‘trans’ to encompass all trans identities under the umbrella, including non-binary and genderqueer, which is usually marked with an asterisk.

What is trans healthcare?

Trans healthcare refers to a wide range of treatments, which can be undertaken by trans people to help alleviate their gender dysphoria. Gender dysphoria is a term that describes a sense of unease that a person may have because of a mismatch between their biological sex and their gender. A study by Cedars Sinai medical centre found that 73% of trans women and 78% of trans men first experience gender dysphoria by age seven.

Some of the treatments for gender dysphoria can include Hormone Replacement Therapy (HRT) and Gender Confirmation Surgery (GCS), which helps to better align a trans person’s physical characteristics with their gender identity.

Psychological talking therapies may also be offered to help with the emotional and psychological difficulties associated with gender dysphoria. HRT, GCS and therapy are all typically offered by specialised services known as Gender Dysphoria Clinics (GDC) on the NHS, and they are also available privately.

It’s important to know however that a trans person does not have to undergo surgery or take hormones to be transgender. Some individuals choose not to go down the medical route for a variety of reasons.

How does trans healthcare work in the UK?

Trans healthcare is offered for free on the NHS, but someone wanting to access this will first have to be referred to a Gender Dysphoria Clinic by their GP for an assessment. If the referral is accepted, then the person will be assessed and a treatment plan will be decided, which can include some of the treatments mentioned above.

Trans people can face various barriers to accessing the necessary healthcare needed to affirm their gender. One of the biggest issues trans people face to accessing healthcare is the waiting time for their first assessment by a Gender Dysphoria Clinic.

Currently, the average waiting time for an assessment from a GDC is three to five years depending on the area where they live. According to the Gender Identity Clinic website, there are currently 9,384 people on their waiting list, and they are currently offering first appointments to people who were referred to the clinic back in October 2017.

According to a report by Stonewall UK and YouGov, three in five trans people (62%) who have undergone, or are currently undergoing medical intervention as part of their transition are unsatisfied with the time it took to get an appointment.

Because of these incredibly long waiting lists, it means that trans people can spend many years on waiting lists to even begin the process of accessing the care they need. This long wait is largely due to the underfunding of trans healthcare on the NHS, and because they simply don’t have enough resources to cope with the volume of referrals they receive.

This means that many trans people are left with no choice other than to seek healthcare via a private route. This is a very expensive option, and a lot of private gender clinics in the UK are London-based, which means additional travel costs and potential overnight stays bump up the already high costs.

Many trans people therefore have to make the difficult decision to either wait years for NHS funded healthcare, or to go down the private route and pay thousands of pounds to make the process quicker. This isn’t a choice people should have to make, especially when gender affirming healthcare is often lifesaving for trans people; it should be considered essential.

It’s important to be aware of the barriers trans people face so we can better support them and understand the realities that they face. There are many ways to be an ally, and listening to people’s experiences about such things as accessing healthcare helps everyone to better understand the issues trans people face so we can try and make change in our communities, and in society. Check out the article on ‘How to be an Ally’ to read more on the ways we can step up and support our trans friends and family.

If you would like to learn more about anything mentioned in this article, please have a look at the resources below: