Eating Disorders and Being LGBTQ

Eating Disorders and Being LGBTQ 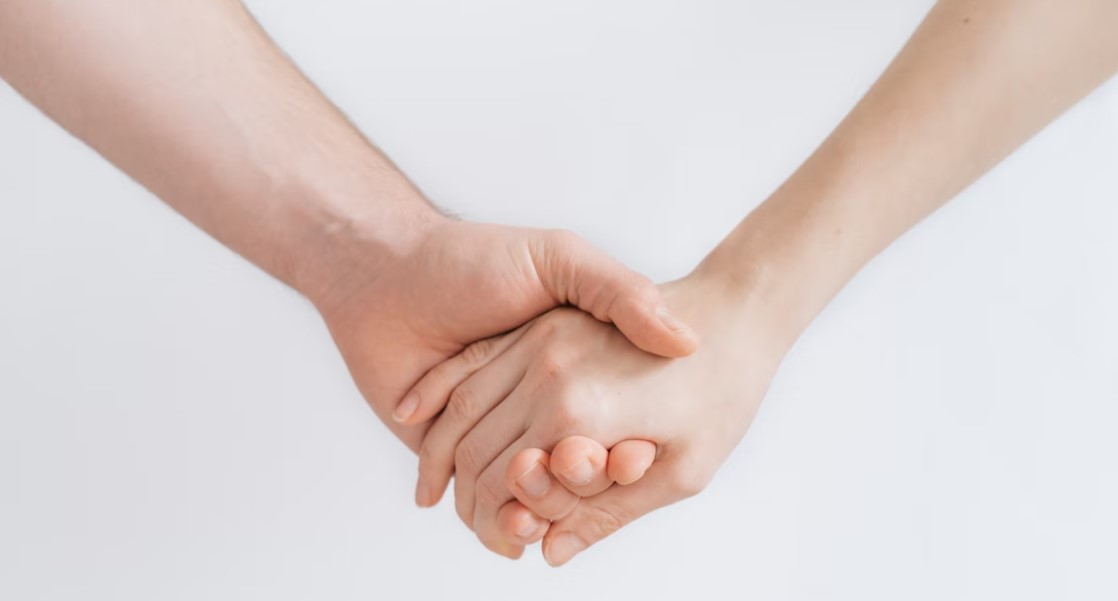 Hazel from the LGBTQ+ Network has looked into a recent report which has found a link between being LGBTQ+ and eating disorders. They have gratefully shared their personal experience with us for Mental Health Month.

In a report published at the end of last year, LGBTQ+ Charity ‘Just Like Us’ reported that young LGBTQ+ people were three times more likely to develop an eating disorder than those who are not LGBTQ+. They found that a quarter of young bisexual girls (24%) and lesbians (23%) have eating disorders. This compares with 9% of their heterosexual peers.

Long after I read the report, this statistic lingered in the back of my mind. My thoughts kept looping back to that 25% and wondering whether my own queerness had somehow contributed to my eating disorder while I was growing up.

My relationship with food and my body disintegrated early in my teen years and it is only within the last year that I have been able to describe myself as ‘recovered’. For ten years, the way that I treated my body was both my deepest shame and greatest achievement. I was meticulous, mathematical and obsessive. Every morning I stepped on my bathroom scales and every night I was kept awake by the mental calculations of everything that I had eaten. Diet and exercise sat atop a list of impossible standards which I set for myself (also featuring perfect academic grades and being liked by everybody that I met). When I inevitably failed to meet these standards I would punish myself with destructive and unhealthy coping mechanisms which would leave me emotionally and physically fragile.

I carried these compulsions with me for years before I realised that it was time to put them down and seek professional help. That makes it sound like an easy decision, but it was not. In fact, it was gut-wrenchingly scary. I worked with my therapist for over a year and despite her being the most patient and validating woman imaginable- I cried and shouted at her more times than I care to admit. Eating disorder recovery demands that you rework an entire belief system, not only about the world around you but about your inner world too, and then put it back together again. It is messy and noisy and for a while it feels harder than living with the disorder itself- but there was a small, compassionate part of my brain which knew that it was necessary. In the midst of that experience I would never have been able to take a step back and question whether my queerness was contributing to the problem, but from where I’m standing today I can see how the two could be linked. There is a very visceral feeling of displacement within your own body, and that body’s displacement within wider society, that threads the experience of being LGBTQ+ and having an eating disorder together. I grew up in a small Derbyshire village and attended a very traditional, very conservative secondary school. Did my queer feelings of otherness, of being less valuable or palatable, contribute to the impossible standards which ruled my life? I have never been ashamed of my sexuality, but I have been reluctant to share it. Both my eating disorder and my queerness lived together as secrets within me. Would I have reached out to somebody sooner if I wasn’t so preoccupied with caging my heart from rejection?

The comorbidity that exists between being LGBTQ+ and having a mental health condition serves to remind us that although queer youth are growing up in a much different climate than I did (even as someone who only left school several years ago) there is still work to be done. Eating disorders are secretive, parasitic illnesses which thrive on loneliness and isolation and so growing up as an LGBTQ+ person in a hostile environment creates the perfect breeding ground for negative self-thoughts to flourish.

The ‘Just Like Us’ report forms part of a larger report titled ‘Growing up LGBT+’ which is a piece of research into inclusive education and the experiences of LGBT+ youth in UK schools and colleges. The report calls for parents and schools to send a positive message about the acceptance of LGBTQ+ people to mitigate risks such as the development of mental health conditions. For those of us who have left school, we can strive to make our friend groups or workplace a safer space for those who might otherwise be struggling.

To anyone who relates to the disordered thoughts or behaviours which I am describing- this is your sign. Please, put them down and unpack them with a professional. It is scary, but I promise you that trading tears and calorie calculations and hours on the treadmill for birthday cake and joyful movement and ice cream at the beach with your brothers is entirely and deliciously worth it.

If you are a member of staff at Creative Support and would like to know more or join the LGBTQ+ Network, please email LGBTQ.Network@creativesupport.co.uk or check out the LGBTQ+ Network page in the staff area.