How To Talk About Alzheimer’s

How To Talk About Alzheimer’s 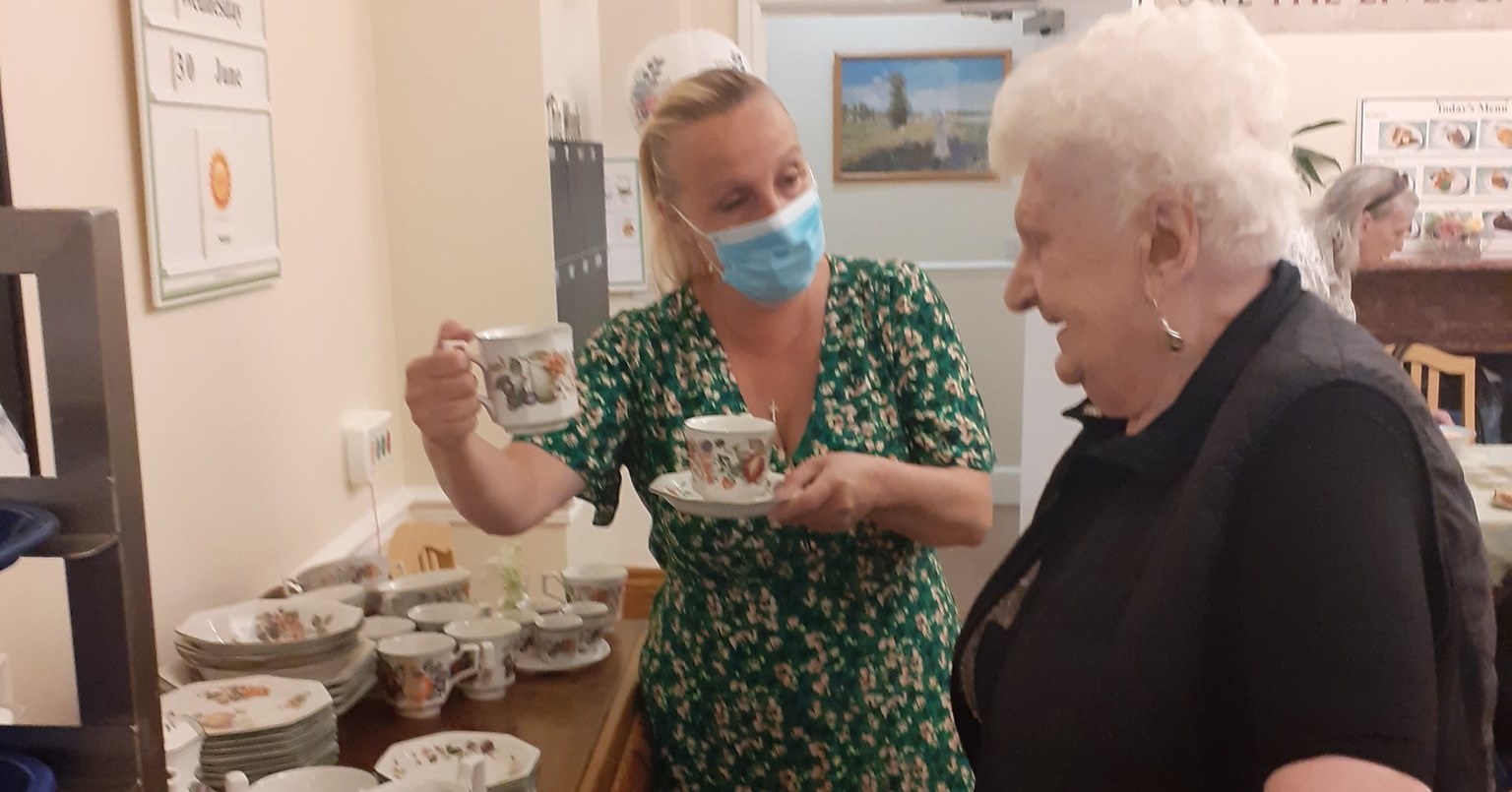 The way we talk about Alzheimer’s and dementia matters. Using inaccurate words can encourage harmful stereotypes that affect not just how we think about people with dementia, but also how they feel about themselves. Using more person-centred language can help empower people with Alzheimer’s and dementia, and can be another form of support. Here’s a list of some great words and phrases to use, and some that you might want to avoid:

People often use the terms ‘Alzheimer’s’ and ‘dementia’ as though they have the same meaning. Alzheimer’s is a type of dementia, and makes up for around 60-80% of dementia cases.

Dementia is a general term for symptoms such as decline in memory, reasoning or thinking skills. It is not a disease, it is caused by diseases or conditions. Other types of dementia include Lewy Body, Parkinson’s and Huntington’s disease. It is also possible to have more than one type of dementia, and this is known as mixed dementia.

Knowing the difference and using the correct terms can be empowering, and help to make people feel respected as individuals. Some people may describe themselves as ‘a person with dementia’, and others may choose to be more specific, such as ‘a person with Alzheimer’s disease’. It is important to respect how people choose to identify themselves, and use the terms that they choose to help maintain the person’s dignity.

By saying that someone is living with dementia, it does not define them by their diagnosis and keeps us person-centred and focused on their needs. Describing someone as a ‘sufferer’ or a ‘victim’ suggests that the person is miserable and that we should pity them, but we cannot know this about somebody just from the outside.

Using more specific language helps to make people’s needs clearer and reminds people to treat others with dignity. The word ‘senile’ suggests that the person isn’t able to think clearly and is considered negative. Similarly, saying that someone is ‘away with the fairies’ or is ‘not all there’ can be seen as patronising and dismissive of the struggles faced by people living with dementia. Instead of using these words, try to be more gentle and simply explain that they have a specific type of dementia and that they may need help to do certain things.

People who support those with a diagnosis know that there is a lot of time, effort, and patience required to give people the best quality of life they deserve. It can be tough and emotional to support people at times, but framing someone as a burden or as challenging takes away some level of their humanity. It also implies that the person is difficult to support, and may make them feel unworthy of it. We have to put in effort to better our understanding, and put ourselves in their shoes. It’s important to remember that they can’t help the way the condition affects them, and that they are deserving of the support and love that we all should be treated with.

Anita, Deputy Manager of The Laurels, an older persons living service in Cumbria, said “You need patience. Just because they have a disease doesn’t mean you can stop giving privacy, dignity, choice and respect.” Often, people who would use these terms do not fully understand the condition. “I don’t think people understand it” says Anita. “We need worldwide awareness and training throughout the country.”

By improving our understanding and awareness of dementia, we can bring about change and provide help to those who need it. Words are powerful, and by being mindful of the words we choose when supporting people with Alzheimer’s, we can make their experiences better and give them the support and understanding they deserve.