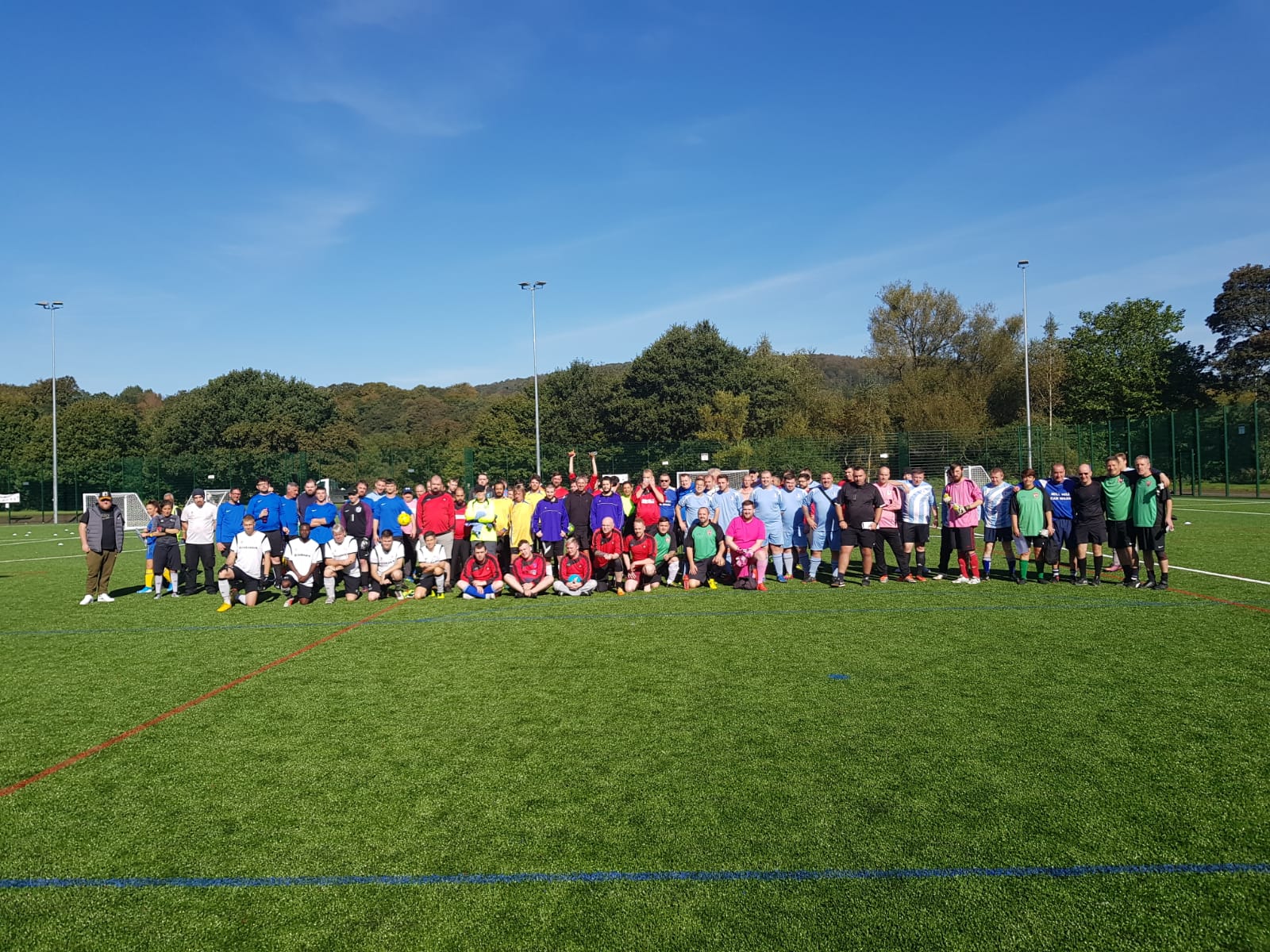 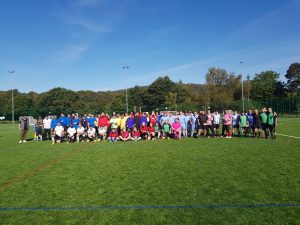 Creative Support’s award-winning Social Inclusion Football League has got underway with a day-long tournament at Witton Park in Blackburn.

More than 130 players – including one who walked from Accrington to Blackburn to play for his team ‘Men Dive In’ – took part in the first games of the season.

Fourteen teams played 43 games culminating in a 4-2 win for Creative Support over Blokes United during the tournament at the end of last month.

“The day itself was a great success with a real carnival atmosphere. There was a fantastic turn out and we’ve since had three more teams sign up,” said Paul Hardman, who organises the league and plays for the Creative Support team.

“I would like to thank everyone who came along and played, all those who supported us and to our sponsors The Priory Group and Mike Hales of the Butler’s Arms,” added Paul.

The Premier League starts on Friday 11th October and the Championship on Friday 18th October. The season runs until May next year. The summer months will be used for showcase events before the next season starts again in September 2020.